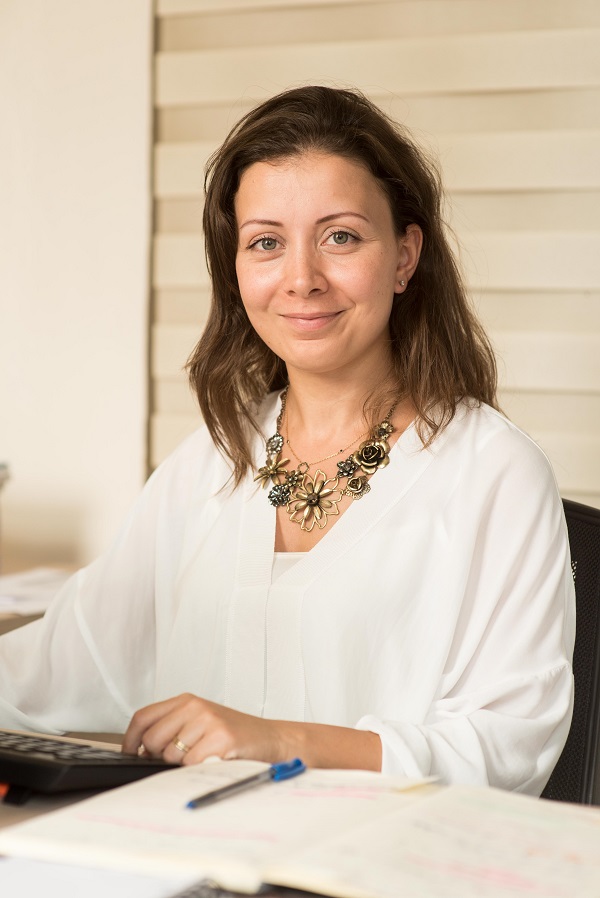 Georgina Wakim holds a Bachelor and a Master of Arts degrees in Translation (Arabic-English-French-Spanish), a Teaching Diploma all from Balamand University – Lebanon, as well as being a Certified Translator in Lebanon. She began her career as juggling between freelance translation projects in various categories and attending her full time job as Executive Assistant to the Dean of Engineering and Vice President at Balamand University.

In 2010, Georgina moved to the Kingdom of Saudi Arabia and started her career in the educational domain. She worked with the Lycée, Al Khobar as English Teacher and had a fair share in extracurricular activities, supporting students in their deficiencies to make sure they end up with the optimal outcome of what the educational system has to offer.

In 2013, she was recruited by the British International School of Al Khobar as Estate Manager taking care of the school in terms of Purchasing, maintenance, grounds, cleaning team, health and safety, school events, transport.